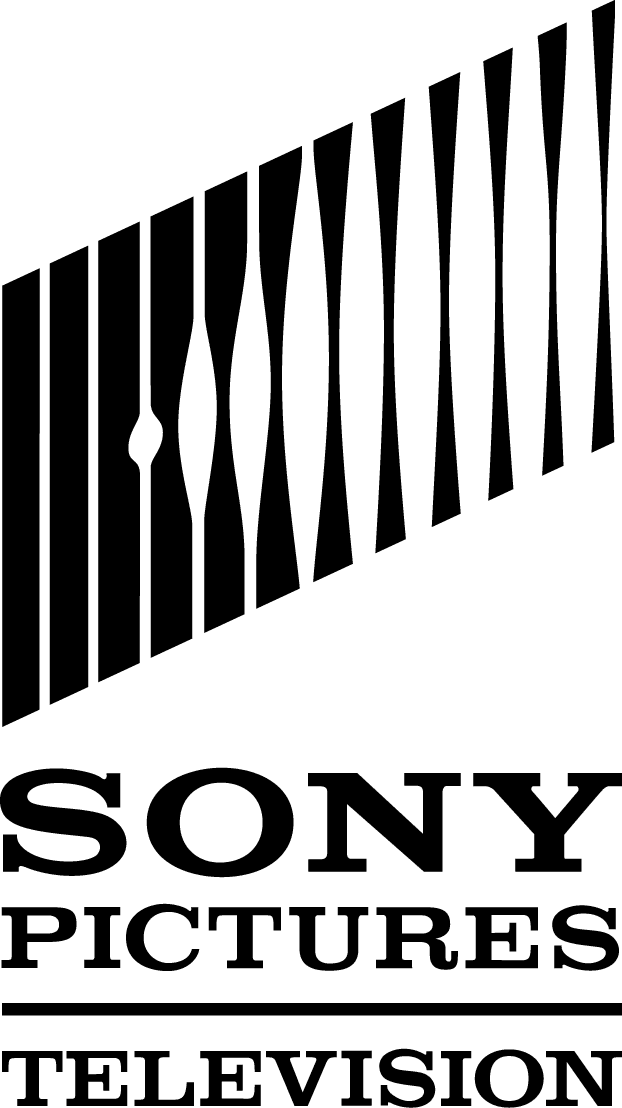 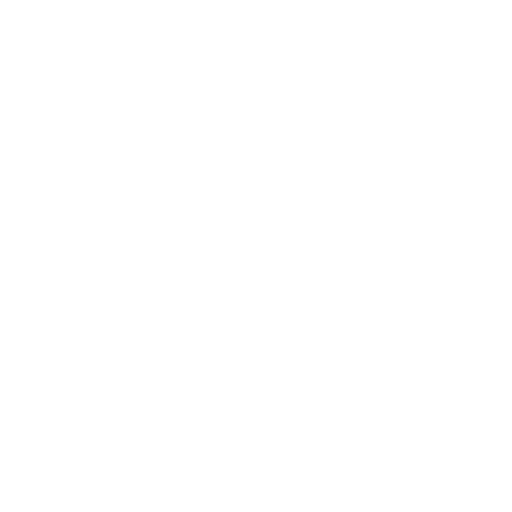 TV’s first all-access tour of celebrity homes, filmed by their dogs! But who’s the owner?

In this hilarious new take on the classic celebrity houses snoop show, we welcome some very special new crew members… animals! Our favourite stars’ pets are fitted with cameras, ready to give viewers a pets’-eyed-view of their famous owners’ stylish homes. Viewers play along in a guessing game to work out who the pet’s owner is from deliberate clues around the house. In the studio version of the show, the celebs watch the snooping together, guessing along with viewers. In an added twist, one of the celebs is a decoy whose home is not featured… will they successfully throw the others off the scent?!